How to Strengthen Your Quantitative Research Outcomes with Attributable Effects Analysis

Article originally posted in Quirk's by David A. Bryant, MA

While it may be simple to define the characteristics of an important attribute, estimating its derived importance is another matter unless you have attributable effects analysis in your toolbox. With this probability-based analytical tool, you can identify which attribute(s) offer the most opportunity and/or the most risk while also providing a clear view of how the relationships between these attributes can help improve purchase intent.

What is Attributable Effects Analysis?

Traditionally, measures of importance have been expressed as functions of statistical relationships such as regression coefficients, correlations and/or the amount of variance explained. Attributable effects analysis takes it further in that, while based on a function of the statistical relationship, it expresses the association between an attribute and overall liking. It does so in terms of the proportion of those respondents whose overall liking is attributable to or influenced by positive perceptions of the attribute. Conversely, the statistic can be interpreted as the change in the proportion of respondents liking the brand if it no longer provided adequate performance on the attribute being studied.

In this example, frequent users of a specific type of body spray were asked to evaluate a number of body spray brands on a set of attributes relating to performance. Overall liking was obtained for each brand as well. We’re looking at the relationship between overall liking and fragrance performance for one specific brand. While all evaluations were obtained using 5-point rating scales, the data have been separated into top two box vs. bottom three box responses. Those responses will be considered as liked or not liked for overall liking and good or bad for fragrance to simplify. 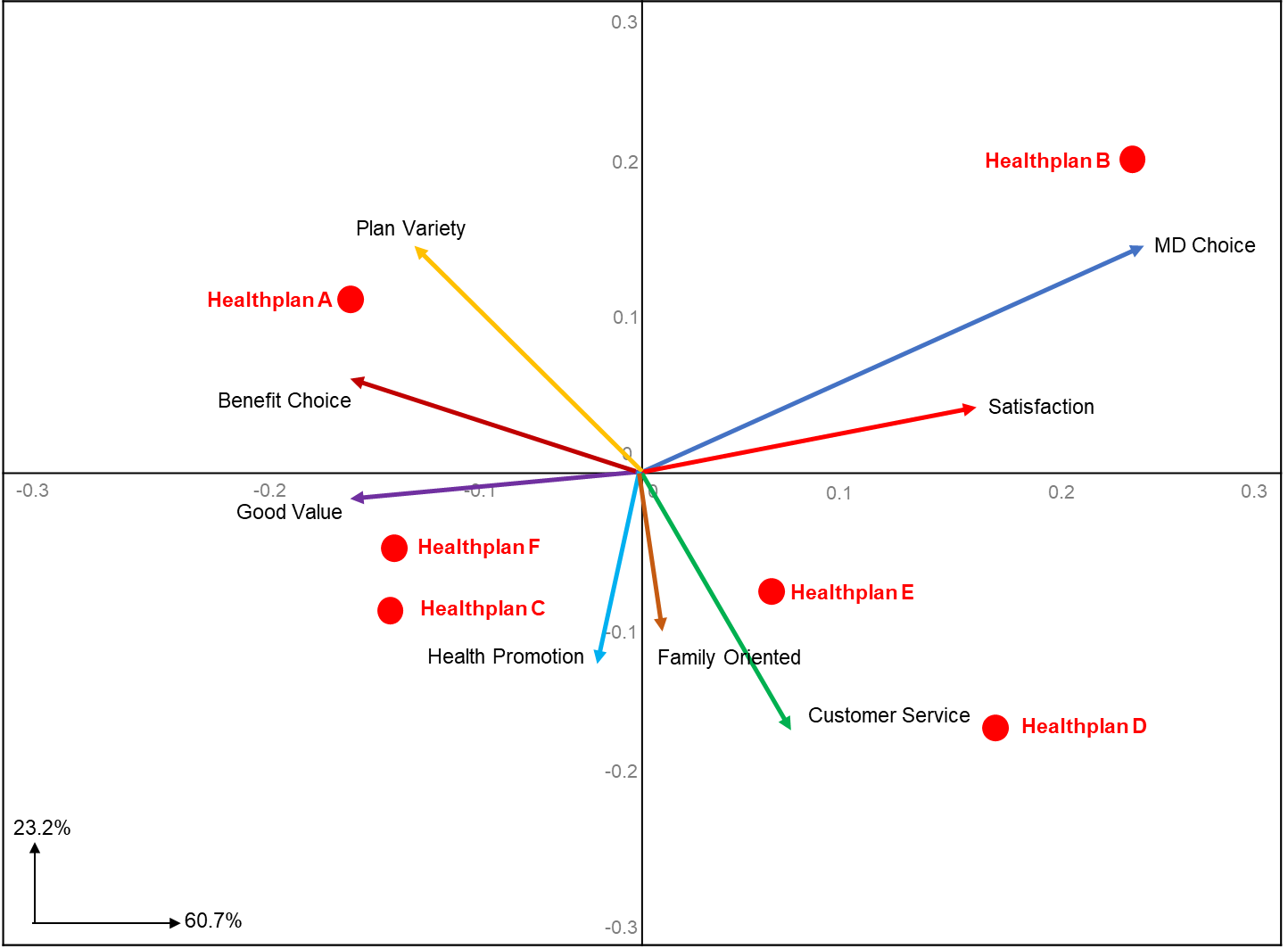 The attributable effect has two components. The first is an estimate of the positive perception of the fragrance among those disliking the brand overall. This estimate is then coupled with a second statistic reflecting the effect of fragrance on overall liking in the total sample.

The relative effect is coupled with the estimate of fragrance liking among those disliking the brand overall to yield the attributable effect:

where p is the proportion of respondents saying the fragrance was good among those not liking the brand overall, .6041, and r is the relative effect, 1.7123.

Knowing that estimating derived importance isn’t as elusive as you may have once thought is a win for any researcher. But being able to do so with a tool like attributable effects analysis that’s relatively easily calculated and offers a straightforward, actionable interpretation can be a game changer for your research.

Another Way to Estimate Attributable Effects

There is another way to estimate attributable effects. It’s algebraically equivalent to the approach above, yet supplies a different perspective on the estimation. Consider the group of respondents who liked the brand overall as the base and from which the attributable effect is calculated. There are 105 of these people in the example. This base can be split into two segments:

The size of the segment unaffected by fragrance can be estimated from the proportion who like the brand overall among those considering the fragrance as bad. From the example, that is 25/122 or .205. This proportion is then multiplied by the total sample, 350, to supply a figure compatible with the base of 105 drawn from the same total sample. This gives us an estimate of 72 people which is subtracted from the base of 105. The remainder, roughly 35 people, represents those potentially affected and lost to the brand if fragrance was considered bad. Dividing this number by the base of 105 yields an estimate of the attributable effect. In numbers:

From this perspective, the attributable effect reflects the reduction, as a proportion, in the user base due to a change in the status of the effect, i.e., bad fragrance.

Let's Get To Work

Send us a message. Let's get started on building your research strategy.